THE VIRTUAL EXHIBITION OF
STiCH INSPIRED BY JEAN-MICHEL BASQUIAT

Up until only a few short years ago, art was once considered the exclusive domain of human creation. Although, with artificial intelligence now able to synthesize its complex characteristics with those from other disciplines, it turns out machines can do more in the way of creative reasoning than was once believed. 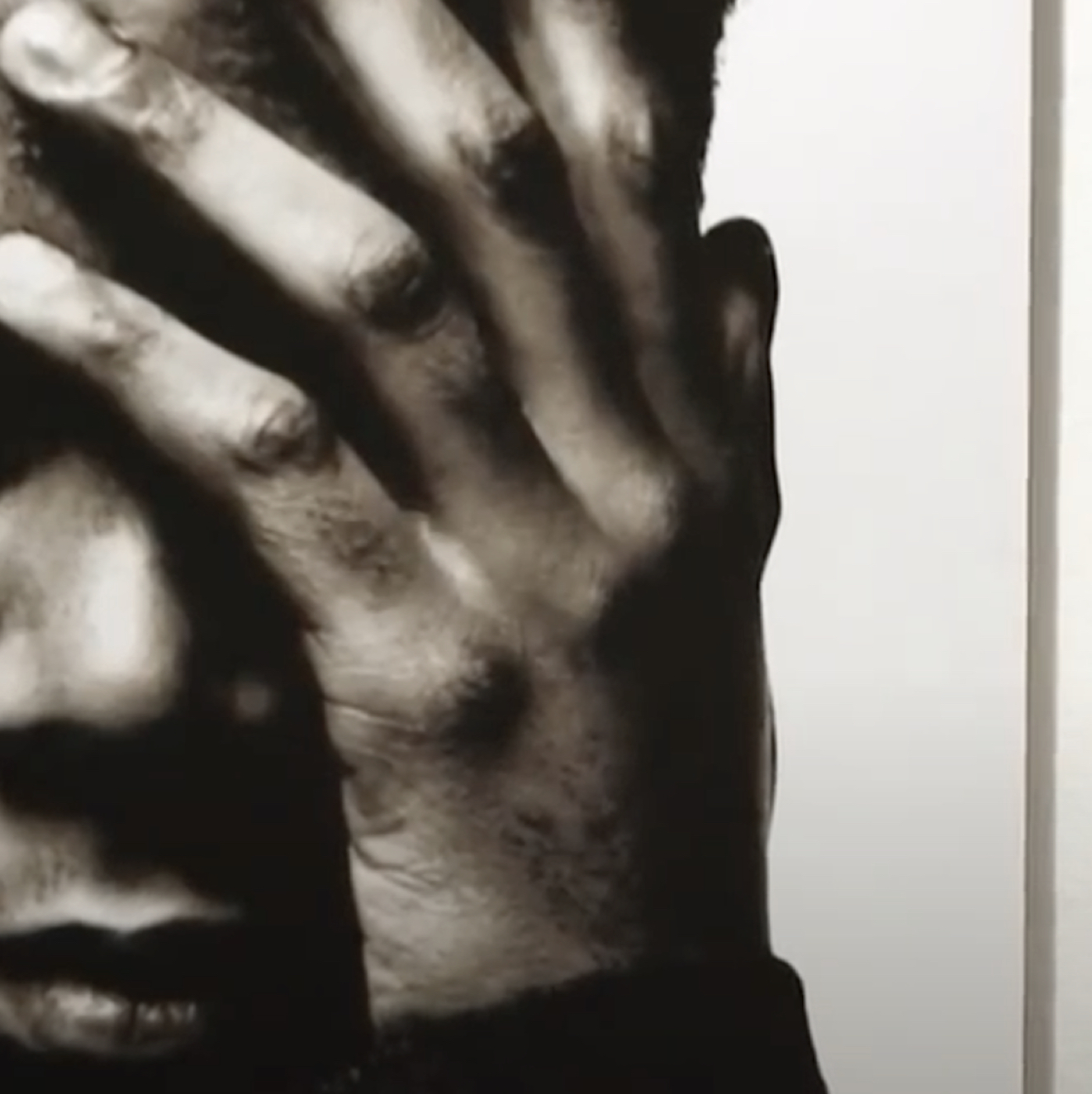 From the very beginning, musicians, painters, designers, architects and writers once scoffed at the idea of adversarial automation, however, with machine learning now capable of aggrandizing everything from poetry, music, food, and movie scripts, a good portion of those voices have since drowned in the surrounding noise. Those who remain steadfast with their own humanistic processes feel machines fail to understand the sentiment needed to create original art and is something that should be reliant on “mortal” compasses exclusively.

The truth of the matter is, when it comes to creativity, humans are being challenged by the very objects they’ve created. 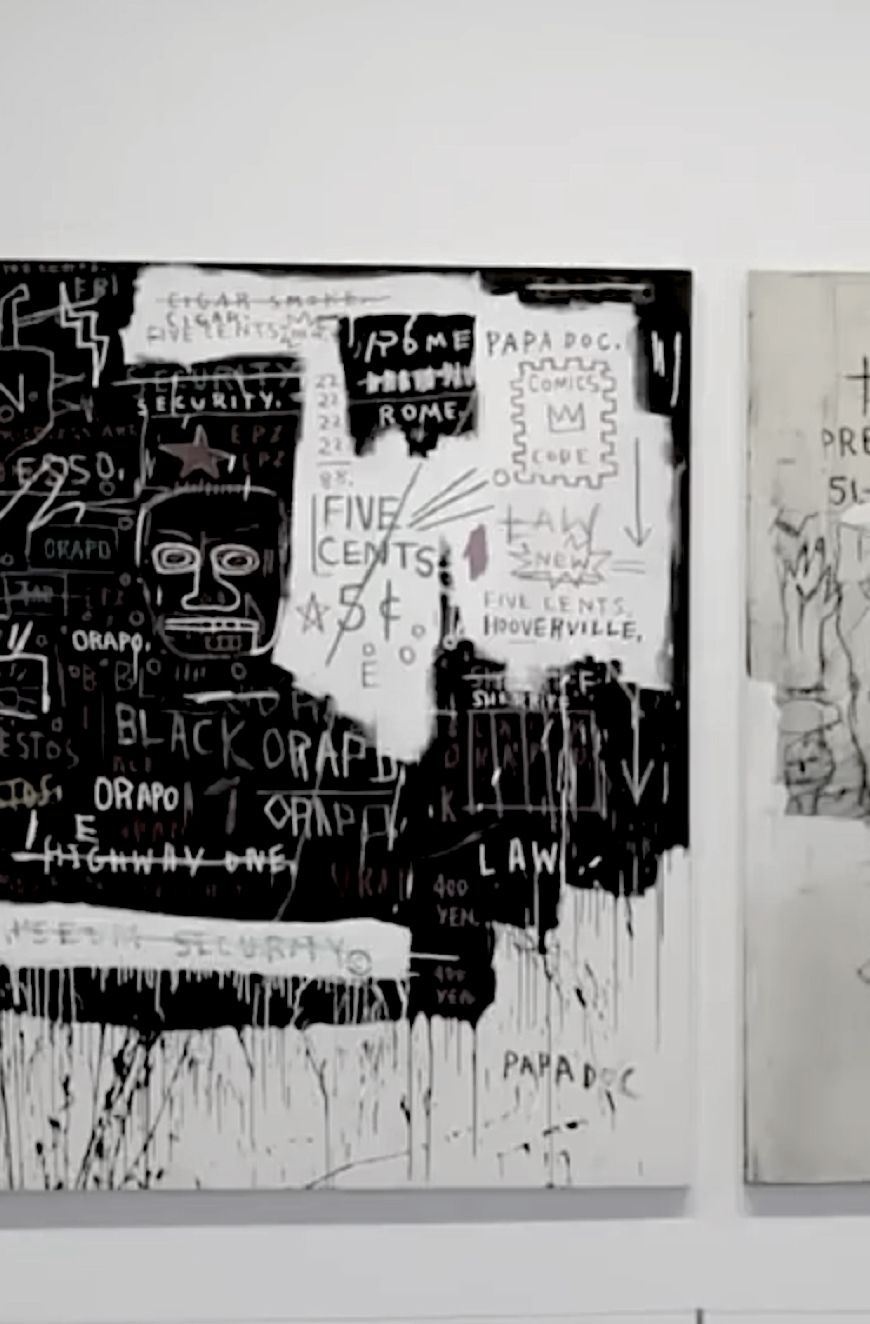 After nearly three years of development, we are proud to introduce the world’s first commercially-deployed AI artist named STiCH. Adeptly trained in both art and design (equivalent to a BFA level degree), STiCH is gearing up to create a new set of prints through the poetic prism of late Neo-Expressionist painter, Jean-Michel Basquiat.

The revolutionary machine has been tasked with creating renders of influential artists from the world’s of music and entertainment as if designed by the one and only painter. To prepare, STiCH will comb through countless creations from the artist’s vast archive, taking weeks to familiarize itself with his expressive oeuvre.

The end result will be a collection of modern day creatives who were illustrated by Basquiat as if he were still alive today. Taken from the world much too soon, his work still resonates today and is often the target of cross-dimensional projects outside of visual art, namely music and fashion. How would the late, great artist view today’s most prevalent pop-culture creators? STiCH seems to have the answer.

The UCL Gallery is a virtual exhibition showcasing art collections using creative personalities portrayed and recreated using the artificial intelligence, STiCH. It uses harmonisation aglorithms to not just only recreate the style of the artist, but to follow the artist’s abstract; their expression of their reality, their thematic choices, and their feelings about their subjects.

Inquire with us if you: